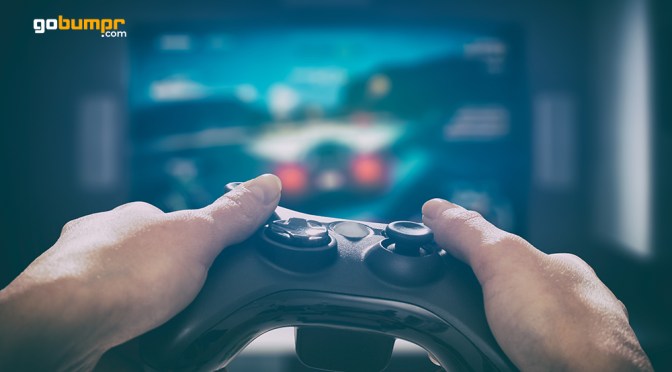 “Stop playing those useless games and do your homework!” Haven’t we all heard this from our parents while growing up? Be it on mobile phones, consoles or portable devices, video games have become a part of our lives. But now, we finally have an excuse! A study conducted by researchers from the University of Hong Kong and New York University Shanghai discovered that playing action-based video games for at least five hours a day can improve a person’s visuomotor-controls. The findings suggest the games could serve as beneficial training tools for driving!

Based on this advantageous information, here are some recommendations of our favourite racing video games that we loved playing:

Real Racing 3
With over 200 million downloads, this award-winning franchise sets a new standard for mobile racing games. If you’re looking for a console-quality, first-person racing simulator that feels very much like a real car, this is it! The game offers everything from Real-Time Multiplayer, Time Trials, night racing, and innovative Time Shifted Multiplayer™ (TSM) technology, allowing you to race anyone, anytime, anywhere, to in-depth car customization.
Developer: EA
Platform: Android and iOS 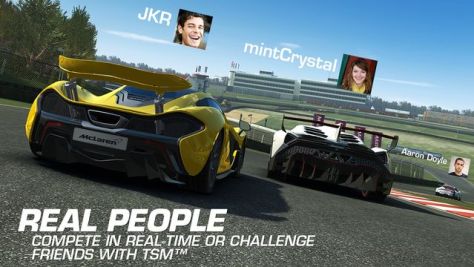 MotoGP 19
For years MotoGP has been a favourite for motorcycle racing and it’s 2019 release does not disappoint! Gone are the old days when you learned all the racetracks and easily won. The new Neural AI and Machine Learning gives you smarter and faster opponents who will exploit your mistakes. This improved AI makes the game a whole lot more challenging, realistic and thrilling. It’s motorcycle racing at it’s finest and die-hard MotoGP fans will be satisfied.
Developer: Milestone S.r.l
Platform: PC, PS4, XBOX One, Steam, Nintendo Switch Forza Horizon Series
When you think XBOX car racing games, it’s the Forza series. Forza Horizon focuses on casual street racing rather than pre-planned tracks. With it’s latest release Forza Horizon 4, the popular car racing series lets players experience dynamic seasons in a shared open-world; something that is completely new in the racing and driving genre. One of the most polished driving games ever made, with the spectacular open world and the unbelievable visuals, players can explore beautiful scenery, collect over 450 cars, and a whole lot more!
Developer: Playground Games
Platform: XBOX 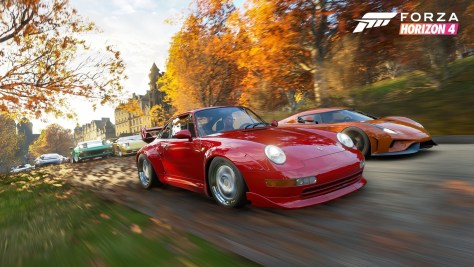 Need For Speed: Underground
Everybody loves Need for Speed, but the 7th instalment in the beloved racing series became an instant favourite amongst players. It was the first game in the series to offer a career mode, helping to reboot the NFS series. It finally featured a storyline and a garage mode that allowed players to fully customize their cars with a large variety of brand-name performance and visual upgrades. With the popular increase of import car racing game thanks to the movie The Fast and the Furious, Underground was EA’s attempt to get involved and they succeeded.
Developer: Black Box
Platform: PlayStation 2, Microsoft Windows, Xbox, GameCube, Arcade game, Game Boy Advance 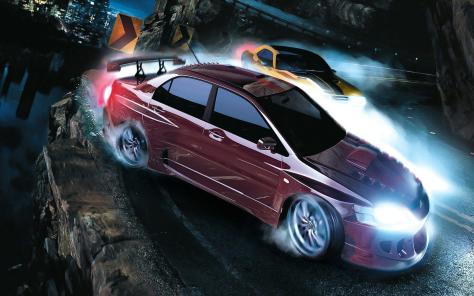